YES YES YES! You read it right. The much-anticipated concert of INDIA’s Fantastic Four, The band SANAM has finally been announced! Sanam Band is here to drive us all crazy by their #pledgetour on 23rd December 2017 in Delhi.

Sanam’s epic vocals, Samar’s electrifying guitar riff, Keshav’s constant beat and Venky’s bass together make the magic called SANAM, also referred to as India’s One Direction by the Times of India because of their fast popularity. 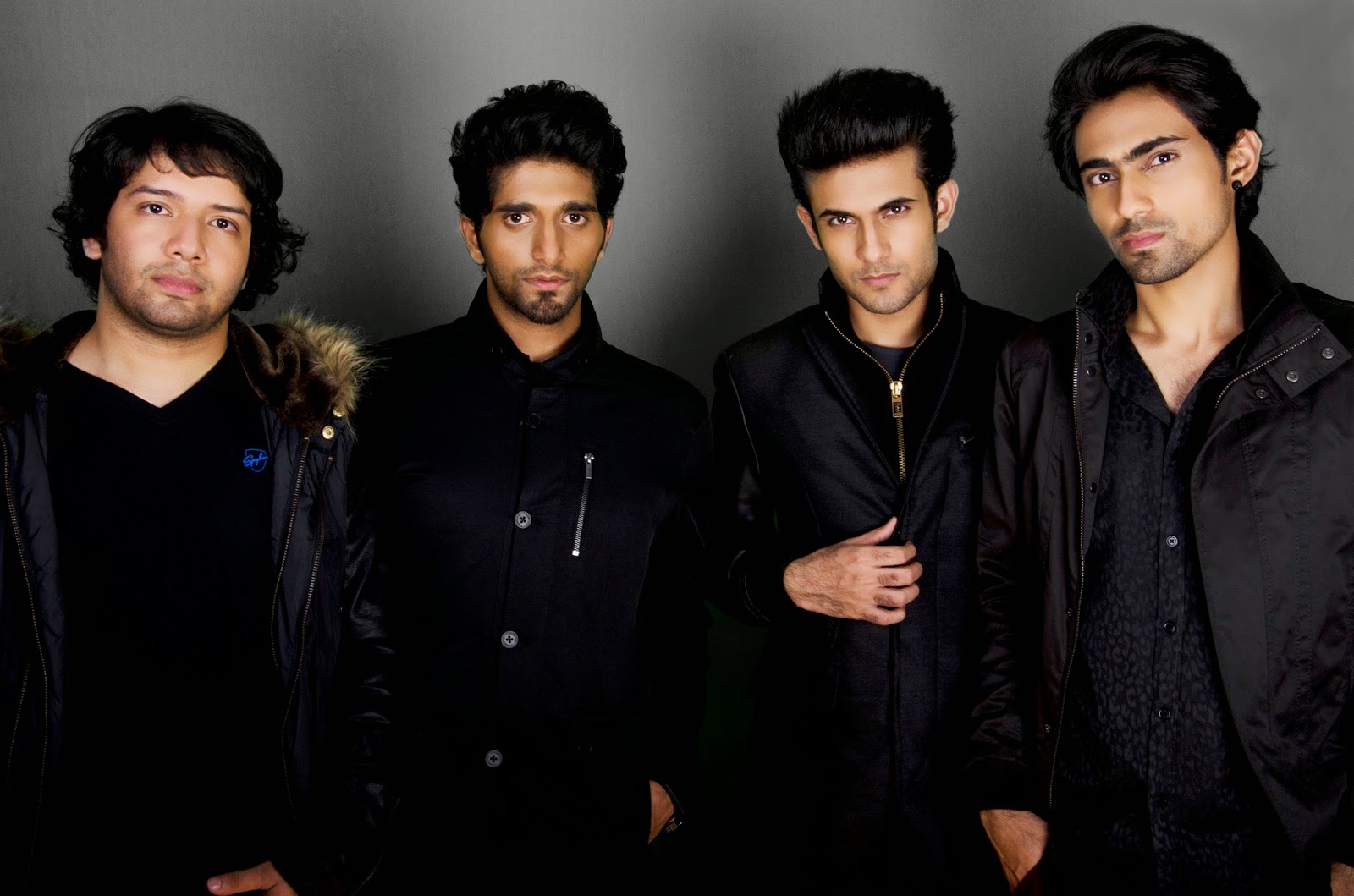 SANAM is known for its diverse work ranging from renditions of Bollywood classics like Lag Jaa Gale, Mere Mehboob, Gulaabi Aanken and Dil Kya Kare that are known to bring 3 generations of enthusiasts together. Renditions of Modern Hits like Dua and Bulleya that have been regarded to be responsible for popularising the original song manyfold as well as band’s original compositions which are hitting the trend lines. Their latest song release “Itni Door” crossed a million views in less than a week.

NEUGRAMOPHONE (a venture of PS Corporate Solution Pvt Ltd.) is the principal promoter of the SANAM #PledgeTour. Neugramophone is a discovery platform to find, share and promote trendsetting phenomenon in schools, colleges and beyond.

With the sole mission to modernise youth, Neugramophone easily becomes your one-stop discovery platform to share trending stories from school, college and daily life and is all set to release in the coming weeks. Find the perfect amount of things to do across your interests with this social networking solution which will act as your escape from daily boredom. Not just that, Neugramophone is loaded with information, humour, originals, viral content and a lot of old and new entertainment amongst others.

SANAM, India’s Hottest and Most Popular Boy Band are the country’s digital sensations with a massive global following. SANAM is the FIRST INDIAN MUSIC ARTIST TO CROSS 1 MILLION SUBSCRIBERS ON YOUTUBE last year and now closing into a 3 Million Subscriber base which is unprecedented in India! After numerous sold-out live concerts globally in countries like Holland, Suriname, Trinidad, Maldives, Mauritius, South Africa, Bangladesh, et al, the band is on board for a multi-city India Tour called PLEDGE TOUR.

So far the first leg of the Pledge Tour has been announced in the following cities & with a lot of other locations in the pipeline for the second leg to be announced soon.

Ahmedabad on 24th Dec at The Arena by TransStadia

Chandigarh (Date and Venue to be announced )

Hyderabad (Date and Venue to be announced ) 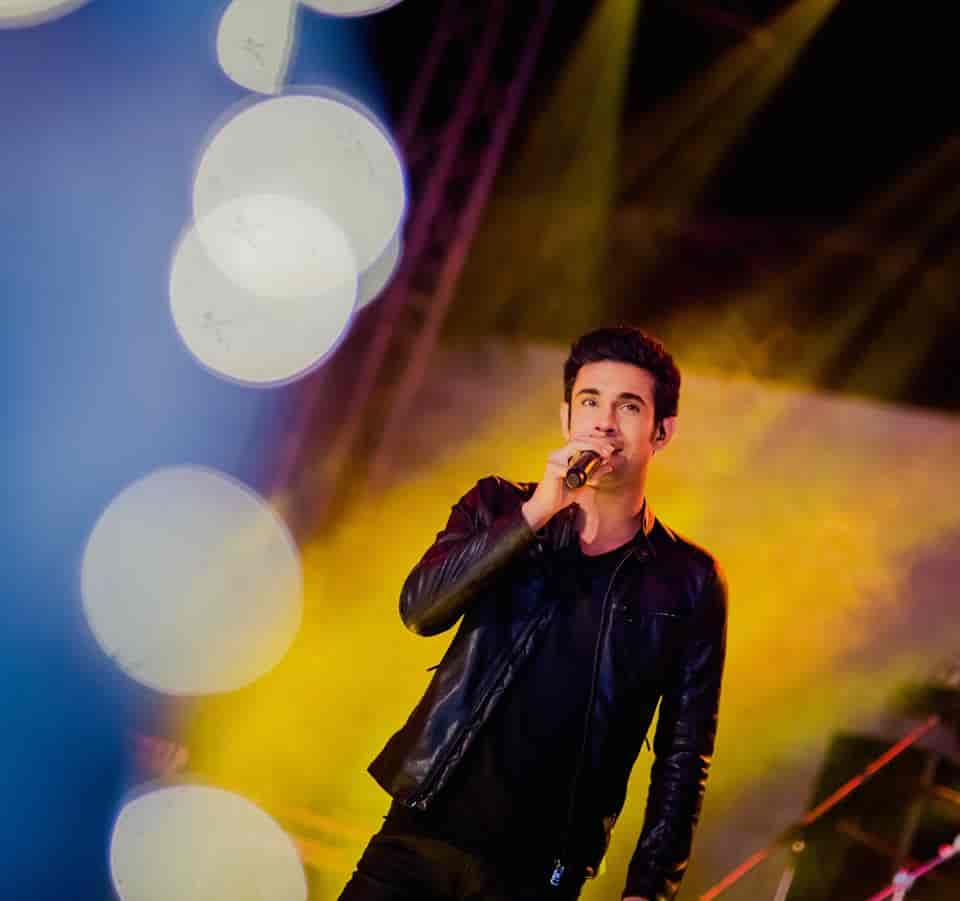 Band SANAM is dedicated to the cause of women empowerment, the well-being of children and values of peace and kindness. The band has been seen earlier this year endorsing an e-commerce brand condemning gender determination kits as an important move against female foeticide.

The MagZone is proud to be their Blog Partner!

Hurry before its too late! Tag all the band Sanam fans in the comments below so that they don’t miss this wonderful chance of Sanam’s Delhi concert.

6 Reasons Why Owning A Home Is Important

6 Things Relatives Say When You Are About To Join College

6 Challenges You Face While Choosing A College After 10+2

Ramsha
There have been times in the past when we’ve been okay with using words like slut, whore, hoe for women. Whether it’s been in...

6 Annoying Things We Do At The Movies

Shreya Tayal
We all do these crazy things when going to watch a movie. It’s unavoidable and dare I say, habitual. You just can’t control being...

This Independence Day Let’s Celebrate The Freedom Of Minds

Sanjusha Durgam
"Rape" is not just a word for "Sexual Assault". It also means "Stripping someone of their assets". And, I have to admit, though grudgingly,...

This Powerful Poem By UnErase Poetry Will Hit You Right In...

The MagZone
We take a moment to appreciate the slam poetry “The Legal rapist” by Simar Singh for Unerase Poetry performed at antiSOCIAL as it highlights...

Prashansa
Interviewer- How will you describe yourself? You – uhmm…. Does not it seems the toughest task to describe ourselves fully in the right words to anyone? And...

Longest Words That Will Twist Your Tongue And Ignite Your Wits

Sanjusha Durgam
Work is hectic and humans require relaxation after all the frenzy. Relaxation is not just skimming through social media or snoring till the Sun...

The More You Praise And Celebrate Your Life, The More There...

Aesha Kallattuvalapil
“The more you praise and celebrate your life, the more there is in life to celebrate” – Oprah Winfrey Life is a gift that needs...

15 Best Songs Of SANAM Band That Will Make You Love...

Guest Author
By - Vanita Agrawal They were never your friends They can never be And it is better to have them, as enemies Don't challenge,don't show ,don't take the...