Some quotes take your heart with you. It not only gives you peace but it touches you from within and gives you the exact words to say something you’ve been thinking about a lot. It has a special thing about itself and to find such beautiful quotations is one hell of a difficult task.

The MagZone is here with some quotes you should read before 2017 ends.

“Pain demands to be felt”

‘The pain is always there, pulling him/her inside of himself/herself, demanding to be felt.’

“I go to seek a Great Perhaps”

To find something great and unexpected, to go beyond your limits to seek what you want. “Sometimes you make choices in life and sometimes choices make you”

Sometimes you get the chance and sometimes you just don’t. Well, in that case, it’s never your fault but you just have to face it because that’s the only choice you’ve got left. 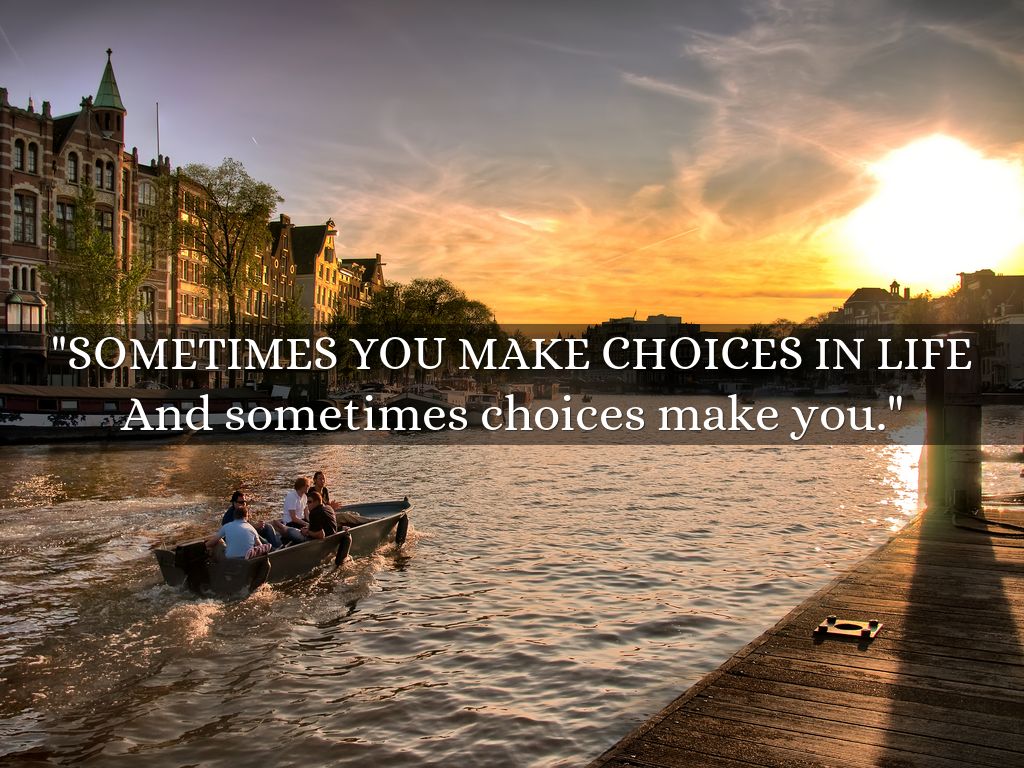 “We accept the love we think we deserve”

We only accept what we feel we deserve maybe that’s why people always find someone less deserving because to them that’s what they deserve. “If people were rain, I was drizzle and she was a hurricane”

Him being the lightness of drizzle and her being the destroyer in a hurricane. 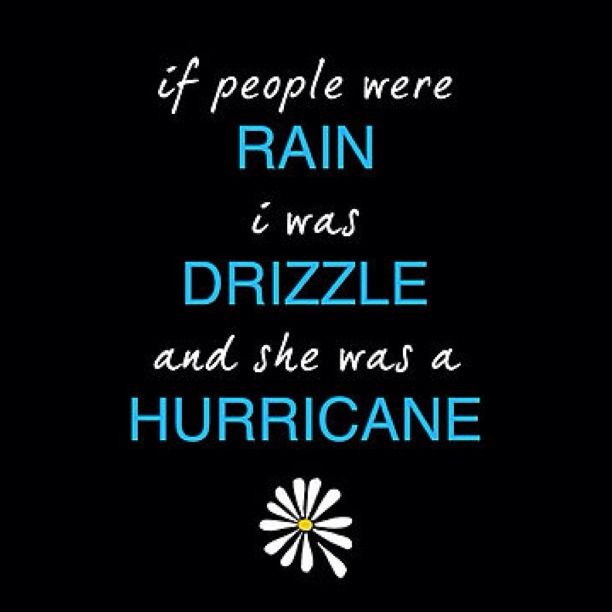 “And maybe one day, when we realize that we all feel the same, we can all stop pretending we’re something we’re not”

As humans, we feel that the other person must be going through something different in a different way but mostly it’s the other way around. It’s more like if get the fact, that things could be the same for her/him too, then maybe we can all be better.

“How is it possible, I think, to change so much and not be able to change anything at all?”

You changed so many things in your life still nothing changed because your life is totally on a different path and that won’t do any good to any other thing except itself.

“So many things become beautiful when you really look”

Nothing seems good until you actually stop and just feel the wind blowing, feel the softness of the leaves, the hard pebbles around and even the beautiful changing of skies. 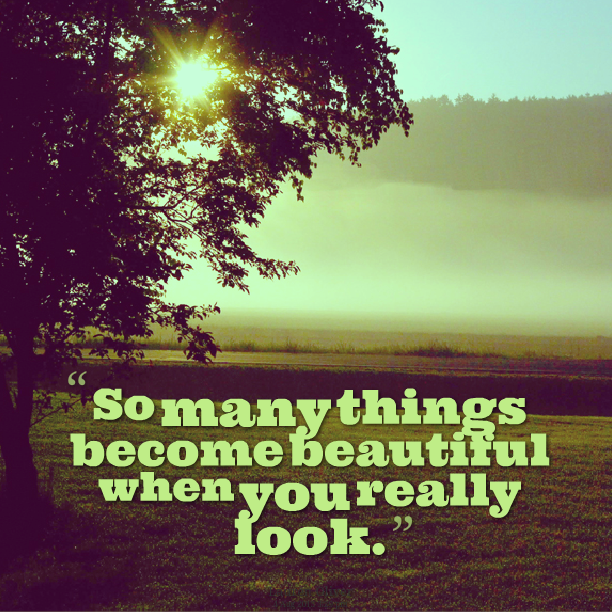 “That’s the cliché about love. You don’t choose it. It chooses you”

Cliche things don’t happen on a daily basis. There’s a reason they are called cliche, for instance, love is indeed the most cliche thing ever and the thing, even more cliche is, that it chooses its prey itself.

Tag those who should see these quotes before 2017 ends because only a few days are left so don’t be late or Santa’s gonna have a problem delivering your gifts!

Neetisha Verma
Books To Read In 2018 Now, I first decided not to make any new year resolutions, but then, as silly as it sounds, I gave...

This Laptop Is More Expensive Than Your Car And Trust Us...

Sanjusha Durgam
Predator (noun) - an animal that naturally preys on others. That would be the meaning of "Predator" if googled. The one thing I'm going to...

Underrated GOT Characters Who Deserve More Recognition From Us

Raveena Patil
Underrated GOT Characters Game Of Thrones comes under the category of the 'most watched' shows and for those who are the die-hard fans of it...

10 Dialogues That Are Totally Mummy Favorite.

Suchandana Patoa
There is nothing in this world that can be compared to mother's love. Every mother is cute and caring in her own ways. Indian...

An Interview With Mreenal Deshraj, The ‘Janhavi Oberoi’ Of Ishaqbaaz

Suchandana Patoa
Mreenal Deshraj is a very talented and avid actor. Her zeal is something that makes her such an admirable person. The Ishqbaaz Actor in...

To The One I Love: Please Don’t Make Me Feel Bad...

Roshana
You are a girl or a guy, you are dating or in a relationship, you are engaged or married, it doesn't matter. There is...

I Was Supposed To Produce Babies WITHOUT Knowing Of Sex

Neetisha Verma
I coyly stole side glances to look at that ad in the newspaper, since mother was around. It showed a naked woman, covering her...

8 Reasons Why You Should Date A Writer

ŘHĎΞǍxX
Some of us think a writer is not an ideal one to date. They might be boring, always busy in reading and writing, they will not...

10 Street Food That Every Foodie Loves To Eat

Tanya Gupta
Who doesn't love street food? It is something about which different people have different feelings. Some people are wary of eating out in open,...