Are you a comic fan? Yes! I joined you people recently after watching few CW shows, which features traditional DC superheroes. (Okay! Stop judging me. I heard most comic fans hate how these shows turned out.) Though I do not know how they are sketched in comics; but guys you should watch the following action-dramas.You would love to be a part of this Arrow-verse filled with thrill, action, drama and a tinge of comedy releasing this October.

Arrow is a story of a brat and playboy turned Vigilante to Starling City. Oliver Queen is rescued from island ‘Lian Yu’ where he apparently marooned for 5 years. This superhero show completed its 5 seasons highlighting 5 years of his marooned life and journey of ‘Arrow’ to ‘Green Arrow’ simultaneously. This series will hook you to screens leaving you hanging at the cliff with best characters and iconic villains at the end of every episode and season (My personal favorite is season 2). 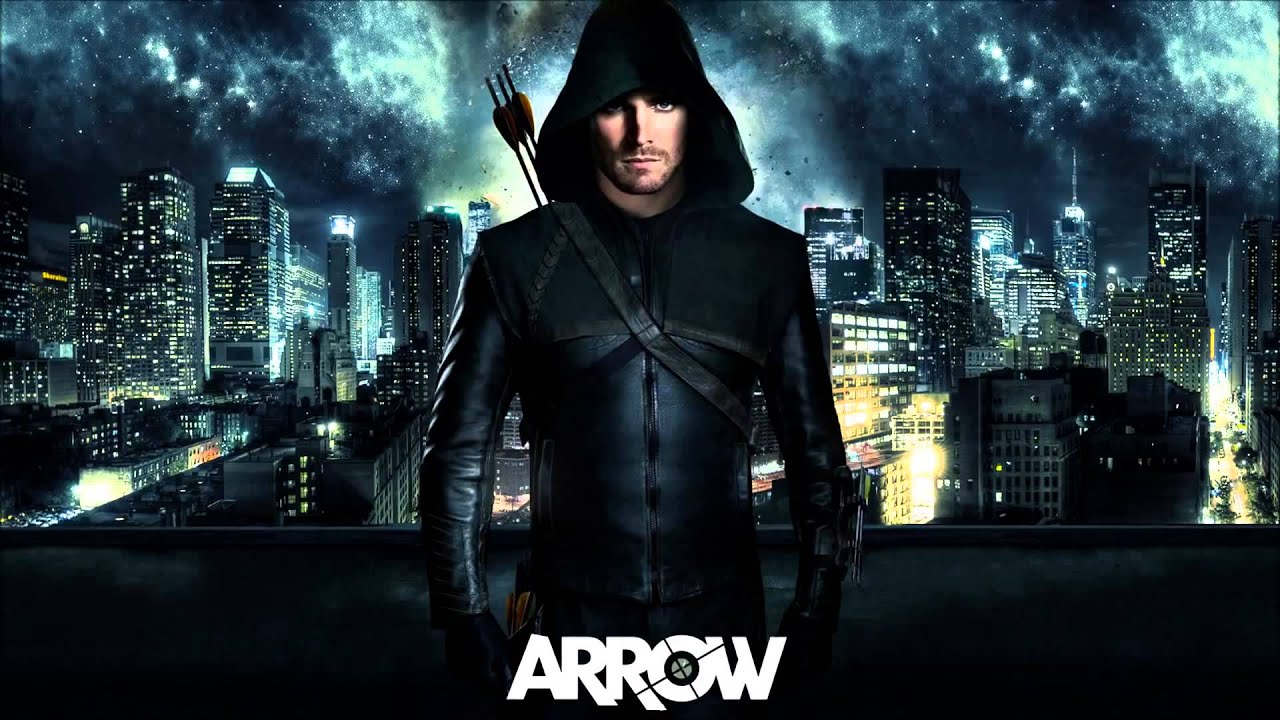 You should not miss this show, as there is a lot to learn about life, which arrow can teach and Stephen Amell you can drool on. I am very excited to know who all survived season 5 Island blast. However, Arrow season 6 will telecast on October 12, 2017. I wonder what they have up their sleeves for this season. I am sure more action and drama. The trailer is here!

‘Barry Allen’, fastest man on the earth who can save you in a flash. A normal crime investigator of CCPD’s (Central City Police Department) life turned upside down with the explosion of a particular accelerator and stuck by lightning. He utilizes his power to stop other meta-humans like him and enemies who are a threat to this world. Fighting his own fragment in Season 3, he left us in a dimension of waiting. Season 4 promises more science-action, drama and his return from Speed force. It is fascinating science fiction introducing you to parallel earth, doppelgangers, time travel and many more unexpected twists and turns. Do not miss to watch season 4 on your TV screens dated October 10, 2017. Watch the trailer below.

These are the legends who fight the villains in past. This is the team formed by Rip Hunter to avenge his family’s death by killing Vandal Savage. They travel time, hoping not to disturb it. Deeds meant to be done will happen. They will face consequences of timeline disturbances. Though season 1 is a bit boring, season 2 copes up everything. It creates a stage, which will drag you to further episodes. You would not like to miss this. Season 3 is to premiere on October 10, 2017, after flash with more remixed cultures and timelines.

As we all know, she is the cousin of Superman. Supergirl TV series has some interesting action scenes and stories up their sleeves. As discovered by Flash, she is from another earth protecting her National City from Villains with the help of loved ones. She also fights hidden criminals her mom prosecuted.

I got bored a bit at the beginning (maybe for most episodes), but loyal fan base of supergirl forced me to watch further and it rather became interesting. You may like it! No harm trying it. The season is on its roll. Season 3 will fly on our TV screens on October 9, 2017.

Although it is not part of Arrow-verse, I would like to mention this upcoming CW series, which will release in 2018. Black lighting sights a return of retired superhero and his life choices, which are not always easy. Let us wait and watch!

Before saying bye and requesting to leave your comments, I will definitely urge you to try Arrow and Flash. They are best among them, and the best part of Arrow-verse is crossovers. Whether it is a crossover of all four or only Arrow and flash, they just nail it! I am sure you will love it! Till new releases, watch previous seasons. Happy watching!

Do leave your views about these TV series in the comment section below:

Vanita Agrawal
We hope the summer has treated all of you really well and if not, here we are, bringing to you, MASH which is welcoming...

9 Interesting Things To Do In A Relationship

Sakshi
Interesting Things To Do In A Relationship There are certain things which make a relationship interesting. Here is a list of fun things to do in...

Shwetangi Mehta
Ever got yourself the cutest dress of all which ended up in a dark corner of your wardrobe because it’s so uncomfortable or looks...

Mounika
Friends Fan Quiz F.R.I.E.N.D.S is a classic story of friends and their journey. This TV series witnessed a successful run of 10 years and placed...

5 Banned Android Apps You Should Install On Your Phone Right...

Aadil Khan
There are well over a million apps in Play Store, covering just about every imaginable topics. From entertainment to personalization, they have it all....

Neetisha Verma
Popular for his character “Tramp”, the adorable sweet tiny man with his bowler hat, the toothbrush mustache, a bamboo cane and funny walk, Sir...

15 Unknown Facts You Should Know About Ed Sheeran, The Singer...

Mounika
Ed Sheeran Unknown Facts Ed Sheeran, the man who made everyone groove on ‘Shape of you’ is at Mumbai for a concert. He and his...

If You Have Money, Please Don’t Hesitate To Throw Them On...

Nivetha Velan
Hey, guys, for this post I'm going to be talking about is certain things cannot be tagged within a certain price limit and it's...

Sanjusha Durgam
I was never a movies-person, to be totally frank. Though I was familiar with names, I never fawned over anyone. This changed when the...