I have never been a very religious follower of idols. I don’t like sitting for hours in front of the sculptures, praying for life to be a little more happy, for a generous raise or for an amazing day or week or month.

It was a pleasant, sunny morning and I was ready to leave for work. I tried booking an auto through the app I used daily for the same and was having a hard time doing it. After the 7th or 8th attempts, I finally managed to get a ride. Already late, and too preoccupied with all the hustle and bustle going on in life, I quickly packed my lunch and boarded the auto, not paying much attention to the driver. The office has not been very favourable for the past few days. The mails that were to be sent, the mails that needed an action to be taken, the work that has been pending was all I could think about, and an arrogant lead along with all of this was just like a cherry on the cake.

I am a small person, with not a very vibrant personality, and I get scared easily if someone starts interrogating me for the work that I have done. I have screwed up a lot many times, going completely blank and hence losing all the credit for the days of effort I have put into something. So, the same thoughts were running through my mind, like a satellite that orbits around the earth. It just has a path to follow, travelling endlessly without any destination. Also Read | The Man Who Went From Being An Engineer To A Taxi Driver: All For This One Cause

My chain of thoughts was broken when the auto driver turned to a left instead of a right.
“Bhaiya, you had to take a left for the cyber city” I said, annoyed.
“Madam, petrol pump Jana hai.” (Madam I have to go the petrol pump) he replied.
I was about to snap back, complaining that he should have told me earlier so that I could have taken a different auto, but held onto it as I realized that I got the ride after a lot of effort, and it was not the driver’s fault.
I got off the auto and for the first time saw the driver. He was in his late 50s, zebra hairs, small neck, thick mustache. A little, funny looking man, scolding the young auto drivers for being lazy and not moving their auto quickly.
“Chaliye madam.” (Let’s go madam) he said, and I again sat in the auto to complete the rest of the journey.

I got lost in framing the answers to the potential questions that could be thrown my way that day. I was also thinking about how pissed off I was with my lead’s attitude.
“Bhaiya, take the second exit.” I remember keeping an eye on the road this time.
“Arey madam, don’t worry, humein Sab pata hai.” (I know everything) he replied in a mixed lingo, but I was still busy formulating my replies and statements that I did not pay much attention. 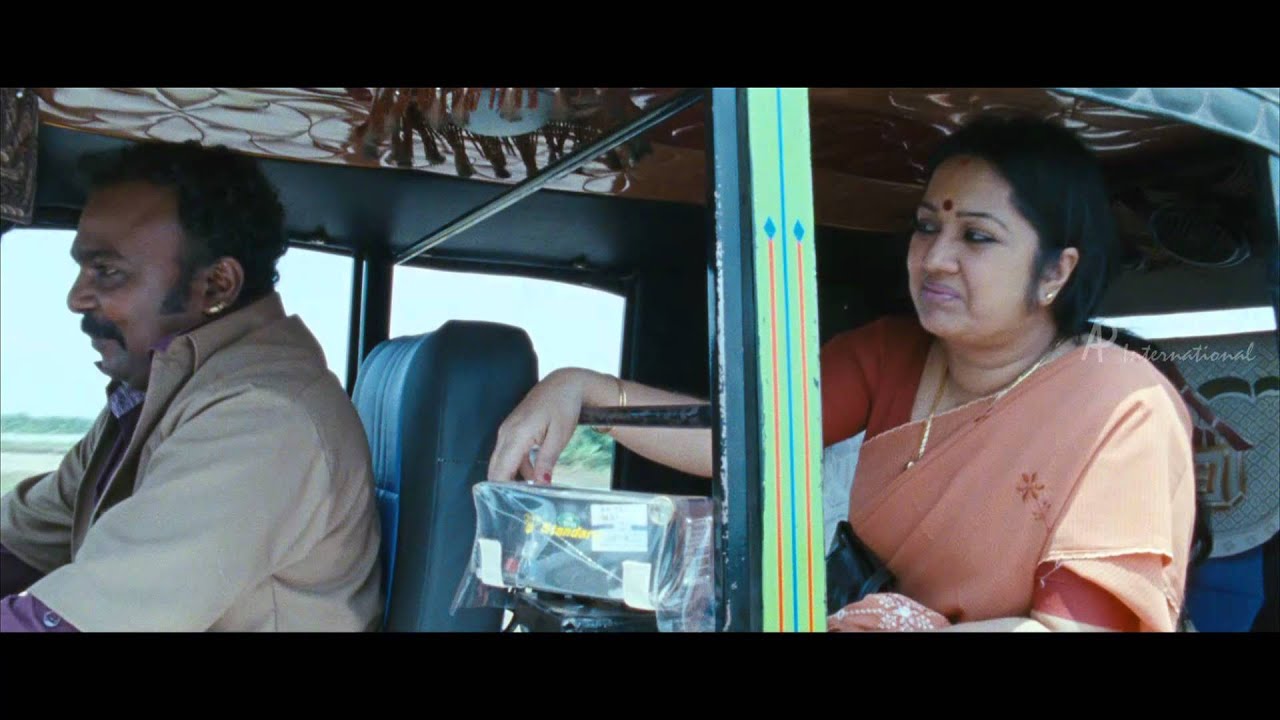 “Madam, ek baat batayein ?” (should I say something?)
And then it happened. When he questioned me.
“Yes bhaiya.” I asked nonchalantly, not too sure if he was about to complain about the roads in Gurgaon or the weather.
“Madam, taking tension would not solve your problem.”
Baffled, I looked at him in the rearview mirror. He was talking to me in perfect English. His tiny eyes, which were grey in colour as I now noticed were glued to the road.
“What Bhaiya?” I asked, still looking at him.
“If you think you need to discuss something with your boss, then do it. Thinking unnecessarily won’t help you out.”
“Okay”, Was all that I could manage to say.
“But yes, do it when he is in a good mood. Else, it would only heat up the discussion.” He added, smiling.
By this, it was time for me to get off the auto. I started looking for the change in my purse, confused, bewildered when he again said a few more words of wisdom.
“If you are honest about your work madam, you don’t have to fear anyone or anything. And the rest of the things in life will happen eventually when it’s time. You might have heard the phrase, “time and tide wait for none.”.
I nodded.
“The stars will take care of everything else. Have a good day madam.” 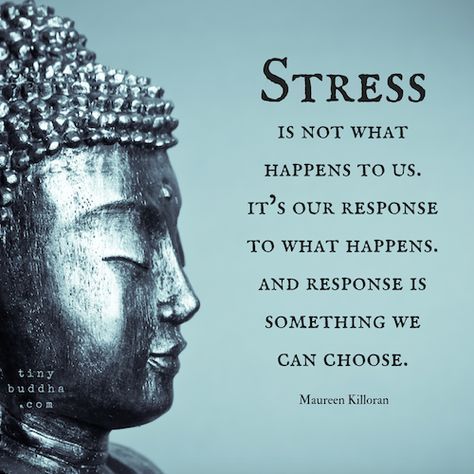 I told my mom and she asked me to go to a temple, as she thought it was an avatar that came to guide me through.

But for me, that was the Universe. It planned a perfect encounter for me, in this not so perfect world. It was not a fragment of my imagination, but maybe it was a glitch in the system this all works. It was a moment of impact in this world that is being weaved, unwoven, in this endless space.

Do you have any such stories to share? Do let us know in the comment section below:

6 Indian Foods Which Are Not Of An Indian Origin

Guest Author
-A Guest Blog By Nikita Varma (iamdatingfood) Indian dishes are delicious and are famous across the globe. But there are some of them which are not...

An Interview With Yahya Bootwala, The Man Behind “Shayad Wo Pyaar...

Suchandana Patoa
Some beautiful lines steal away your heart in just a couple of minutes. One of those is definitely 'Shayad Woh Pyaar Nahi'.  So here...

What Is Depression And How To Overcome It

Shivam Tripathi
April 7, 2017 marks 67 years of World Health Day and every year WHO focuses on an illness which has affected the population most...

These Hilarious Tweets From Mathematics-Haters Will Make Your Day

Suchandana Patoa
Mathematics is not everyone's cup of tea. We have combined some hilarious tweets from math haters which will definitely make your day. https://twitter.com/FactsOfSchool/status/869000846973038594 It never does! https://twitter.com/BamChikiBam1/status/866329924830773248 I...

Emoji Masks Are Now A Reality And They’ll Help You Cool...

Suchandana Patoa
We didn't ever come over Charcoal and bubble face masks that this arrived. While it is fun, it seems creepy too. It is trendy...

Vedant Saxena
Lately many people are suffering from the same problem which is called Déjà Vu and have been asking me many questions related to it....

Take This Test To Find Out Whether Or Not You Are...

Humaira Mulla
One of the most gravely increasing concerns today is the increasing number of suicides around the world. Out of all the factors contributing to an...

Poem: The Reason(s) Why I Write

Harsha Mishra
'Writing is the painting of the voice' -Voltaire Has it ever happened to you, that you feel this sudden urge of running away from where you...

Take This Quiz And Know How Many Classes You Will Pass...

Malavika Raj
All of us are busy with college, jobs or other tasks. Let us put things aside and take a moment to go back to...

Sanjusha Durgam
There is no mistaking it. Dan Brown is a sensational author whose writings will take you through a spiral. A spiral of emotions, history, knowledge,...