Do you know what Good Friday means? Or why is it a holiday on Good Friday? Or why there is only one Good Friday in a year? Here I have all the answers to your question.

Good Friday is a Christian holiday commemorating the crucifixion of Jesus Christ and his death at Calvary and was raised to life on the third day which is celebrated as Easter. It is marked as his victory over sin and death and pointing ahead to future resurrection for all who are united to him (Jesus Christ) by faith.

Still confused, that why Good Friday is called good instead of some Blackday or something else. It’s because the suffering and death of Jesus, as terrible as it was, marked the dramatic culmination of God’s plan to save his people from their sins. Without that awful day of suffering, sorrow, and bloodshed on the cross, God could not be both “just and the justifier” of those who trust in Jesus. 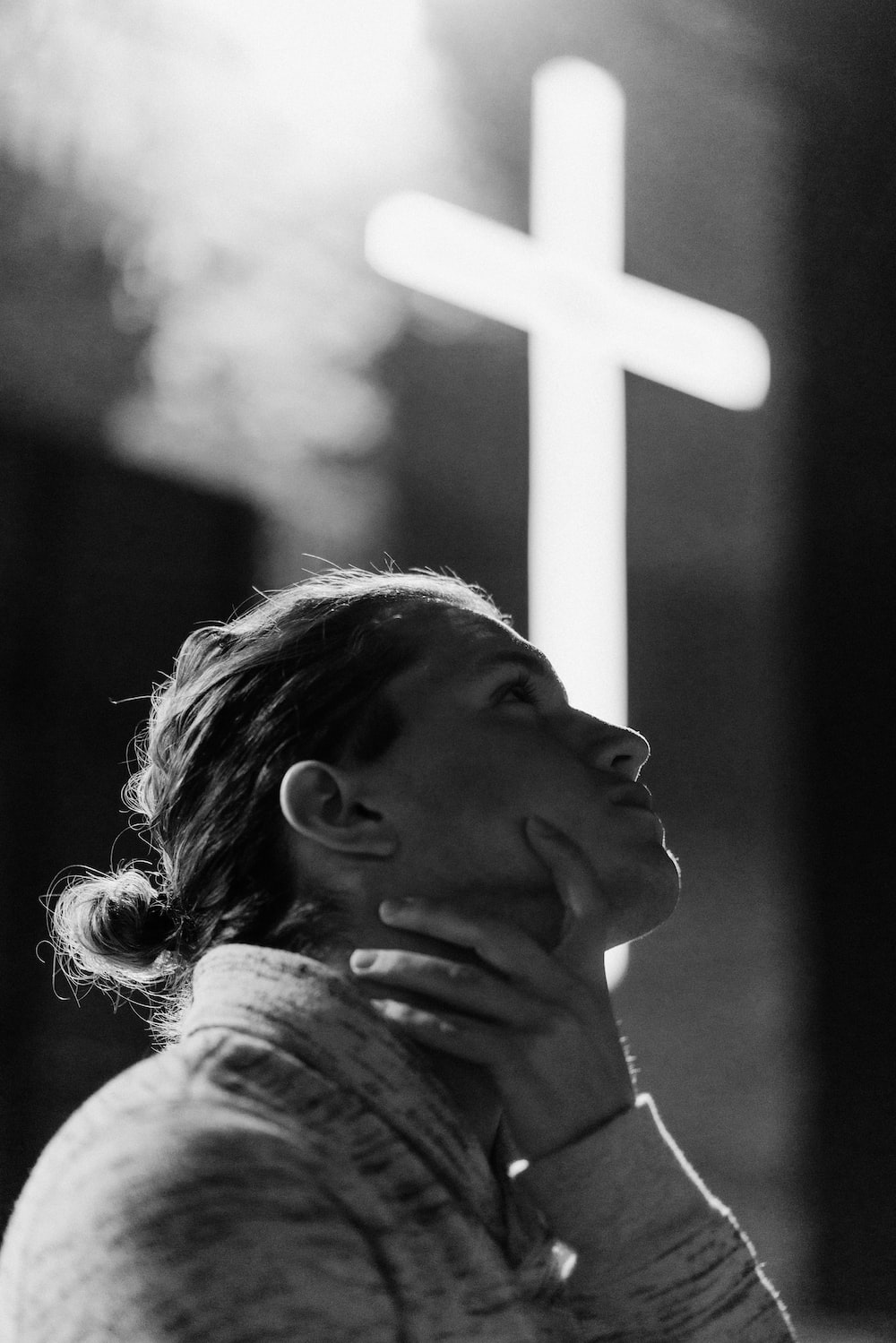 6 You see, at just the right time, when we were still powerless, Christ died for the ungodly. 7 Very rarely will anyone die for a righteous person, though for a good person someone might possibly dare to die. 8 But God demonstrates his own love for us in this: While we were still sinner, Christ died for us. 9 Since we have now been justified by his blood, how much more shall we be saved from God’s wrath through him! 10 For if, while we were God’s enemies, we were reconciled to him through the death of his Son, how much more, having been reconciled, shall we be saved through his life! 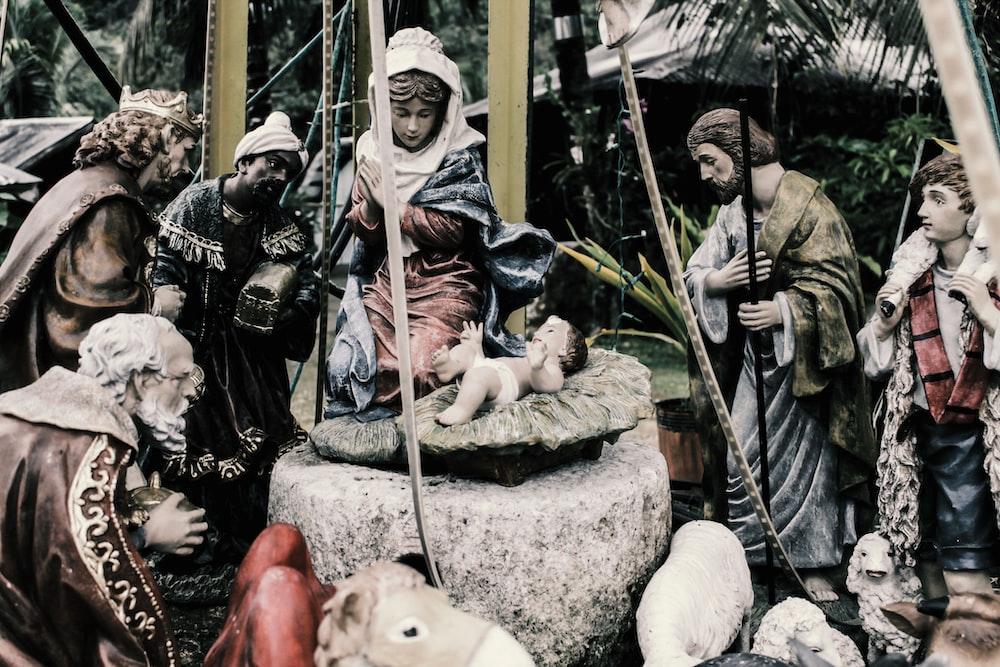 The day after Good Friday is called Holy Saturday, which commemorates the day that Jesus Christ lay in the tomb after his death, according to the Christian bible. This day is also known as Easter Eve, Easter Even, Black Saturday, or the Saturday before Easter. Many Christians observe this day by remembering it as the day when Jesus lay in the tomb. It is a day of both joy and sadness to the Christians.

And Sunday is celebrated as Easter, the resurrection of Jesus from the tomb on the third day after his crucifixion. Easter is the fulfilled prophecy of the Messiah who would be persecuted, will die for our sins, and rise on the third day. Easter is also called “the season of new birth.’ 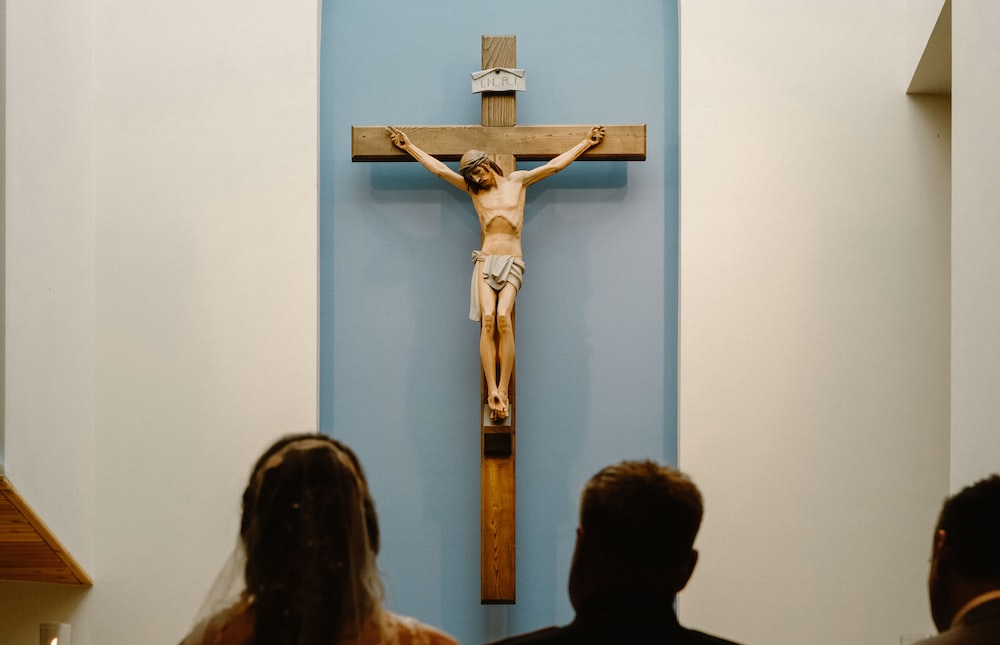 The meaning of Easter is Jesus Christ’s victory over death. His resurrection symbolizes the eternal life that is granted to all who believe in him. The meaning of Easter also symbolizes the complete verification of all that Jesus preached and taught during his three-year ministry. If he had not risen from the dead, if he had merely died and not been resurrected, he would have been considered just another teacher. However, his resurrection changed all that and gave final and irrefutable proof that he was really the Son of God and that he had conquered death once and for all.

So guys don’t go and wish Happy Good Friday, instead wish Happy Easter to them on Sunday!

Depression: All You Need To Know

What Boyfriends Should Know About Periods?

6 Myths You Thought To Be True

5 Minor Changes In Your Diet That Can Absolutely Change Your...

Mahisha
Being a full time student, I've never had the chance to focus completely on my diet as such. The very glaring, obvious reason being,...

51 Bollywood Songs To Listen At Night

Difference Between Lady And Woman. 7 Ways To Become A lady.

Stella Chongtham
Difference Between Lady And Woman There are certain qualities in a guy you can’t seem to miss or overlook. A definite mannerism to him that...

November Is For MEN Because Being A Man Is Not About...

Roshana
International Men's Day just got over and social media was buzzing with posts and memes. I noticed that most of these posts spoke about...

Diet Of The Greats: What Do Our Favorite Athletes Eat?

Divisha Singh
Ever wondered what makes Roger Federer so fast and agile in the court? What make the likes of Virat Kohli and Michael Phelps so...

10 Commonly Misused Words Which Completely Change The Meaning Of A...

Deepshikha Goel
Commonly Misused Words Okay. Let's admit that while writing, we often get confused between similar sounding words (homophones), or between the words having the same...

60 Hindi Songs To Listen After Break Up

Khwaish Gupta
hindi songs to listen after break up

Akanksha
No, there is no talking about Hogwarts or the wands or the spells, not even Professor Snape. This is the entire new story about a...