Well, achievements are the best things to count and cherish, reaching to such level takes a lot. Alike Dhoni, adding jewels in the crown of success. Former Indian cricket team captain was awarded Padma Bhushan on Monday, in fact, on the same day when he guided India to its second ICC World Cup triumph exactly seven years ago. He has not only won trophies and awards but millions of hearts too. People do call him as a role model, an inspiration, and never stop admiring the success train he took on the finest platform.

Here are some inspiring lessons, one can pick and follow to prevail success.

1. Don’t let your dreams get caged within edgy boundaries

No matter from where you start the journey of your dreams, it can be a ticket collector like Dhoni, who never stopped dreaming even in the situations where dreams were escaping from his hands. A dream that led him to be India’s greatest cricket captain. It’s like they say, aim for the stars and you might just hit the moon.

2. Never think to give up

Dhoni’s life has been a struggling bunch of rats stuck into a circle, where at a point there was no way to take a leap to another level. But, without thinking to give up, he kept his dreams as a priority. One should be tough from the mind, you can’t dream big if you bring the thoughts to “give up”. 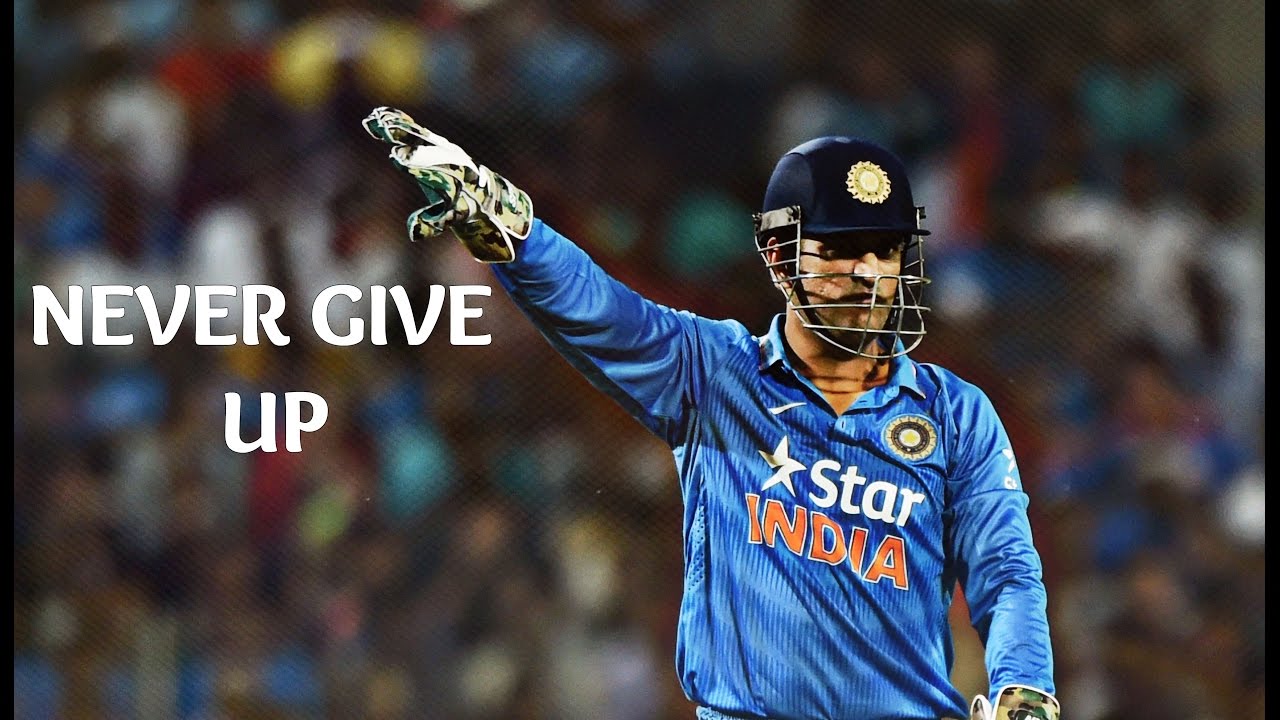 3. Failures are the biggest learning

Since his school days, Dhoni was the cricket sensation and everyone used to praise him. But, when he couldn’t make-up under 19, everyone was disappointed. It is a very clear fact that failures are the most important part of your struggle, accepting those reality checks and preferring to learn from them can actually lead to a better level. Academics matter a lot, so do the passion, and managing both things together is not everyone’s cup of tea. Dhoni used to manage both the things by finishing his 3-hour long examination in just 2 hours 30 mins, he utilised the remaining for practice with his club. If we walk according to management, nothing will be impossible. 5. Don’t let the personal life affect your professional one

If you have chosen to dream, you need to keep your personal affairs a bit away from professional. As Dhoni was focused regarding the Pakistan series going to take place, where her late girlfriend asked, “Will you miss me?”. It’s tough, but if you want to give your 100%, you have to have a clear head, and hence Dhoni had and answered, “No, you will distract me”. 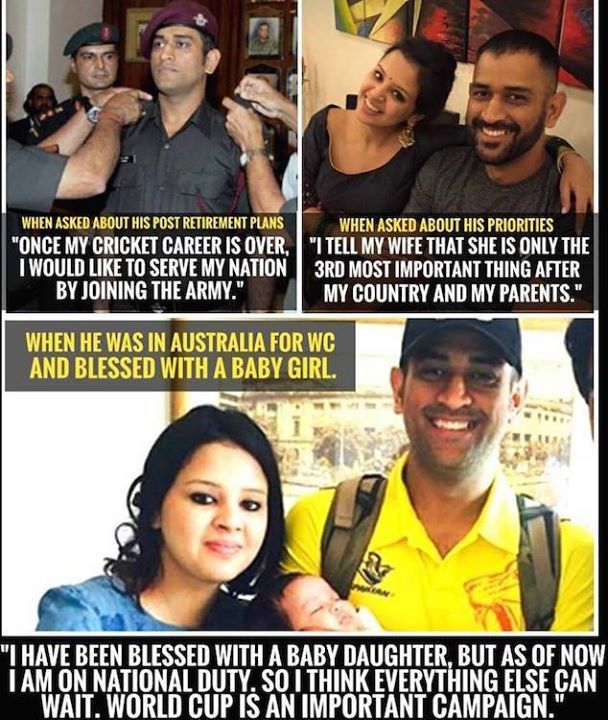 The MagZone congratulates Captain Cool and is all set to watch him in IPL 2018!

What are some of the lessons you learn from his life? Do let us know in the comments below!

How To Celebrate Holi Without Water?

7 Ways To Teach Our Men To Be Feminists

4 Flaws In Our Education System That Need To Be Changed

A Letter To The Society That Will Never Accept Me

Kirron Kher’s Controversial Statement On Rape Victim Made Us Think That Where Did We Go Wrong?

A Plea To All The Indians Out There, Whose ‘Walk Of...

Sanjusha Durgam
India is watching two rape cases now - The Kathua rape case and the Unnao rape case. Rape is brutal; this is fundamental. Yet, all...

To Society and Its Fake Standards- “I am Shameless” and “I...

Vanita Agrawal
Prajakta Kohli aka Mostly Sane is a perfect combination of sarcasm and wit and this time she has come up with her punch on the...

An Interview With Maanvi Gagroo, The TVF’s Cheerful, Ideal Girlfriend

Vanita Agrawal
The Chanchal actress of TVF’s Tripling and the understanding Shreya of TVF’s Pitchers, Maanvi Gagroo comes this Tuesday with another series ‘Guy in the...

Raveena Patil
When you talk about a woman, there is always one person that comes to your mind.  She may be your mother or wife or...

8 Silly Gifts That You Can Give To Your Girlfriend

Sanjusha Durgam
Gifts are special, aren't they? They are physical symbols of a virtual love. And, often, we find ourselves in a dilemma - What gift should...

Kunal Kapoor Came Forward Against Women Trafficking Through This Poem For...

Neetisha Verma
UnErase Poetry presented a poem in association with Kunal Kapoor against Women Trafficking, and boy did the poem strike the right chords. The poetic...

“Just Do It” Because What People Say Is Never Worth Pondering...

Deepshikha Goel
Yep. Just do it. Don't get yourself trapped into the LKK Syndrome,aka, Log Kya Kahenge (What will people say). Let them say whatever they...

7 Small Gestures You Exhibit When You Are In A Relationship

Raveena Patil
Small Gestures In Relationship Being in a relationship is not as easy as it seems. Its filled with all the ups and downs, and it...

Your Web Can Turn Into A Beast As Well.

Abhishek
The web is a dynamic and a robust place with changes happening ever microsecond. These changes have made the web a legion of applications...