The Indian government has come out with three new gold schemes, the combined purposes of which are to reduce India’s gold imports and bring all the gold lying idle with individuals and households in India into the economy, one such scheme is the gold monetization scheme.

India imported Rs. 2.1 lakh crore worth of gold in the financial year 2014-15, not counting jewelry. Rs 1.12 lakh crore worth of gold was imported between April and September 2015. The idea is that by reducing these whopping quantities of imports, the government can try to narrow India’s current account deficit and trade deficit (the margin by which India’s imports exceed its exports).

What is the Gold Monetization Scheme?

The gold monetization scheme is a Government of India sponsored scheme to put idle gold into the work. There is 20,000-ton gold, lying in the households of India. The government wants to recycle this gold so that import of the gold can be reduced.

In the Gold Monetization Scheme, the public can put their gold with the bank. The value of the gold rises along with the market prices. Besides this, they also get the interest on their gold. The interest is also in the form of gold. At the time of maturity, the gold itself gets heavier because of regular gold interest. The depositor can redeem the gold in the form of cash or gold. The gold kept with the bank is used for the gold lending.

Also Read | Modi Government Has The Trust Of 73% Of Its Citizens, Says OECD Report

The objectives of the Gold Monetization scheme are: 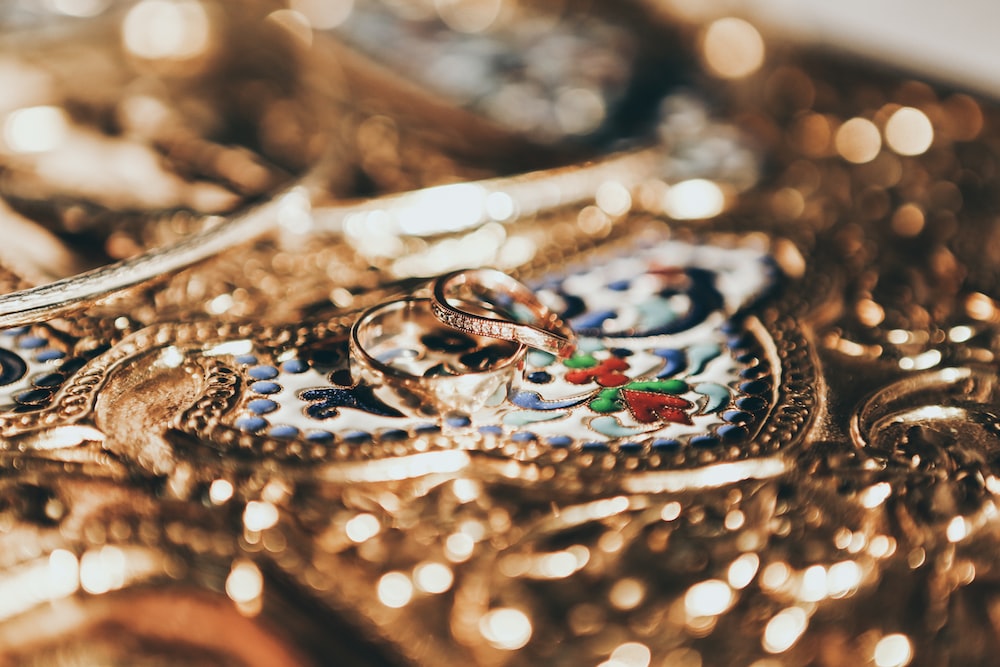 Government said in July, 2016 that it has netted 3.1 tonnes of idle household and temple gold under the monetization scheme since its launch in November 2015. This is much lower than 800-1,000 tonnes of annual gold import, 300 tonnes for investments, while the balance for jewelry.

Under the scheme, banks are authorized to collect gold for up to 15 years to auction them off or lend to jewelers from time to time. Depositors will earn up to 2.50 per cent interest per annum, a rate lower than savings bank deposits.

Currently, there are 46 assaying and hallmarking centres which are qualified to act as Collection and Purity Testing Centres (CPTC) for handling gold under the Gold Monetization scheme. All gold deposits under this scheme have to be made at CPTCs. Banks can also accept deposits at designated branches, especially from larger depositors.

What are your thoughts about the Gold Monetization Scheme? Do you think it’s useful? Let us know in the comments below.

Depression: All You Need To Know

What Boyfriends Should Know About Periods?

10 Things You Must Do Before Getting Into A Relationship

Suchandana Patoa
Things To Know Before A Relationship A relationship is perhaps the most important phase and a milestone in two individuals' life. So, here are the...

6 Indian Foods Which Are Not Of An Indian Origin

Guest Author
-A Guest Blog By Nikita Varma (iamdatingfood) Indian dishes are delicious and are famous across the globe. But there are some of them which are not...

6 Things That Are More Important Than Love To Build A...

Roohanshi Patel
We all believe that 'Love' is enough when it comes to relationships. But then why does so many relationships fail in the long run?...

Aadil Khan
Very few world leaders receive Israel's grand reception; people like the President of the United States, and The Pope. So it did not go...

Khwaish Gupta
To set aside your worries of how to make your party the talk-of-the-town, we've got you covered with a long list of fun drinking games to play in your next party session.

Sneha Sharma
The internet is huge and if it is an ocean of information, entertainment and much more all we have enjoyed is only a spoonful...

8 Things That Revolve Around Girls Mind

Sakshi
Girls are the busiest creature in this world because they have a lot to do, in case of fashion, hairdo, body and so on,...

An Interview With Shreyasi Singh, The Author Of The Wealth Wallahs

Vanita Agrawal
Shreyasi Singh, the author of 'The Wealth Wallahs', is also a Columnist in Surviving Start-Ups at Mint and was Managing Editor at Inc. India from 2011...