The modern education system was invented by OTTO VON BISMARCK in Germany to make good soldiers. This system was a good way to produce similarly minded and knowing people. Learners are dependent on teachers for their education. Counting the fact that there are two traits, proactive and dependent. Innovation comes from a proactive mind, and this system demolishes the very creativity and forces you to learn according to your mentor. It likes being dependent on someone for their very basic need because when you become dependent you start losing proactivity and that’s when you start becoming dumb. Well, the adoption of this education system by India might shake your ground.

2. No scope for innovation

A student is often concerned about his/her examinations. The fear of losing grades is always there. Nowadays, better grades are considered as the level of intelligence of the student, which is again wrong. An average student spent most of his time in examination, projects and homework than the time he might have used to do something productive. Parental phycology matters here. 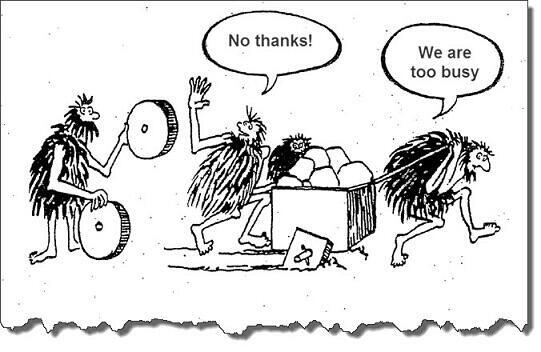 3. Jack of all trades, master of none

An Indian student is made to study dozens of books on each topic and they fail to focus on one narrow field to go. According to Robert Herjavic, a Canadian-Croatian businessman and investor- “People who have the passion to follow a very narrow field, tend to be more successful than the people holding most of the degrees.”

Also Read | You Want Your Child To Get Quality Education? Don’t Send Him To A Private School Then

What do you think about the demerits of present education system? Do let us know in the comment section below!

How To Celebrate Holi Without Water?

7 Ways To Teach Our Men To Be Feminists

A Letter To The Society That Will Never Accept Me

Kirron Kher’s Controversial Statement On Rape Victim Made Us Think That Where Did We Go Wrong?

An Interview With Divyanshu Damani, The Marvel Of Kolkata

Mounika
At the age when people struggle to rise over the stress of future, complaints about pressure, issues of time management and arguments on no...

The Tale Of Three Brothers: You’re Not A Potterhead If You...

Akanksha
The Tale Of Three Brothers Tales are the joyous part of childhood. Stories of Snow white, Aladin, bravery, greed and others have always been fascinating...

Story Of Col Purohit Whose 9 Years Imprisonment Is Still An...

Mounika
Since 1947, India has burned internally with the war of religion. Hindus and Muslims summoned to be Indians still raise a conflict of existence....

I Am Not IMPURE

Vanita Agrawal
At an age of 14,my vagina bleeds 3 days,5 days,sometime for weeks Every month an egg is made and broken And till 40,the care of the stain...

Children of Nowhere- The Rohingya Crisis -Everything you need to know

Farah Deeba
With the ongoing surge of several new facebook and twitter posts, the millenial wonders, Who are the Rohingya? Why are they being prosecuted? What...

Here Are 8 Ways To Solve The Most Dodged Problem, How...

Deepshikha Goel
The minute something new gets assigned to you, you be like, "Oh hey, procrastination! Long time no see?"  You keep on procrastinating until the...

Ramsha
The Notebook which was published in 1996 by American novelist Nicholas Sparks was his first book which went on to become such a huge...

Sweety Tripathi
Thinking about heading to Satya Niketan for some lip-smacking food? Come lets find out which are the best 5 places to eat in Satya...