In the tattoo obsessed generation, where being tattooed is no more a new fad, we come across some instances which make our stomach turn. 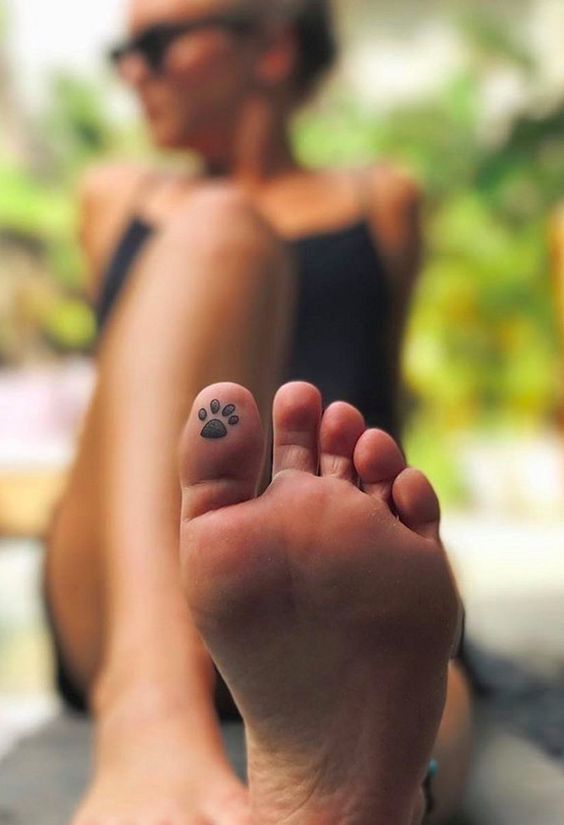 Changing perspectives on tattoos has reached to an extreme where we still wonder whether these people are real geniuses or they have made the biggest mistake of their life.

Let us have a look on some of the adherents of extreme body modification who took it to a whole new level:

1. First Indian who tattooed his eyeballs

Also Read | Tips To Make Your ‘Date’ Memorable And Lovable!

28-year-old Karan, a Delhi-based full-time professional tattoo artist, claims that he is the first Indian ever to get his eyeballs tattooed. Even after knowing that he could lose his eyes, he still underwent the intrusive procedure.The interesting statement he gave when he was asked about the reason he took this step was “One needs to dive deeper into his psyche!”

On being questioned about the pain factor he replied that nothing can hurt him. Also, the enormous “love” he has received from the social media proves that sclera (eyeball tattooing) is the new “cool” (or not so cool) Catt Gallinger, a 24-year-old model, was fascinated towards the relatively new trend of eyeball tattooing in which people get ink injected into their eyeball to turn it into a different colour.

Things went extremely wrong when purple ink started oozing out of her eye, which quickly became swollen and infected.

“As it stands, it has been agreed by both doctors and the surgeon that my eyesight will not get better. It will either go completely or stay a blurry mess”

3. Decorator who decorated his butt with the names of 17 donors 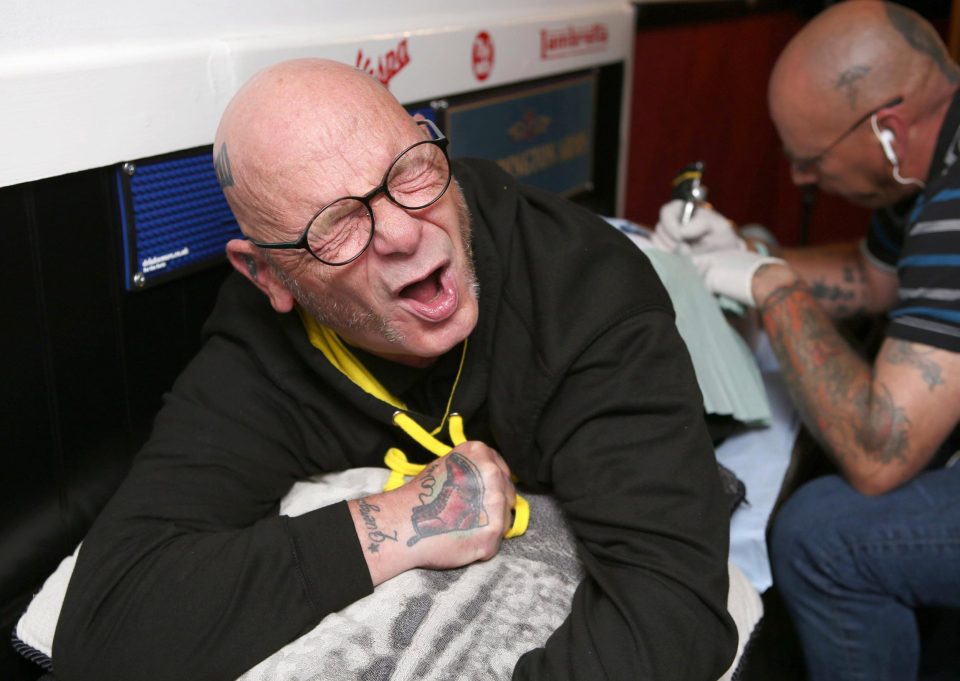 “It is just a novel, strange place to have it done and that’s why I chose the bottom over any other body part. it is always nice to give something back for a good cause and I also like doing things that are a little unusual so this seemed a good fit.”

4. The man with “DEVAST8” tattoo on his face 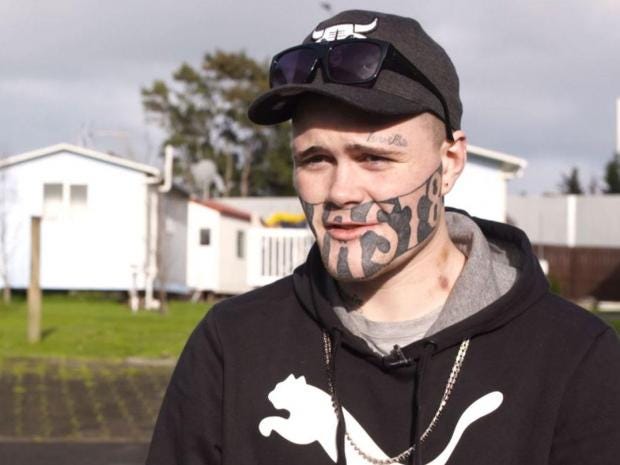 Mark Cropp, from New Zealand, is having a difficult time in getting a job due to the tattoo on his face. Mark said that he often encounters remark like “We wouldn’t even employ you with that on your face” and others shrugged and laughed at him.

Finally, he posted his problem on Facebook and his post spread like the fire in the forest. Also, an Auckland company reached out to offer him laser tattoo removal free of charge, as well as transport to and from the clinic. He has accepted the offer.

Also Read | 9 Things We Can’t Live Without These Days

Their story gave me chills and I am still pondering that even after knowing that this external beautification can have a life-threatening effect, people risk their lives without giving a second thought.

Everything done within limits is beautiful. Adore your body, don’t make it an experimental laboratory.

Any plan of getting yourself tattooed? Give this article a read before leaving. Do let us know in the comment section below whether you agree or not with such craze for the tattoos!

6 Things You Must Do Before You Get Into A Relationship!

4 People Who Took Tattoos To A Whole New Level And...

Richa
In the tattoo obsessed generation, where being tattooed is no more a new fad, we come across some instances which make our stomach turn. Changing...

Is There A Lot Of Charismatic Air Around You?

Guest Author
-Nishtha Dhand His grandiosity was alluring and the exceptional ego, interpersonal warmth, humour, attractiveness made him stand out. Charming was his middle name. Surrounded by...

“Just Do It” Because What People Say Is Never Worth Pondering...

Deepshikha Goel
Yep. Just do it. Don't get yourself trapped into the LKK Syndrome,aka, Log Kya Kahenge (What will people say). Let them say whatever they...

Witch Hunt By UnErase Poetry Is A Must Listen Poem For...

Roohanshi Patel
This beautiful poem Witch Hunt by UnErase Poetry is so well performed that it will fill your hearts with fierceness and touch your soul...

Shivam Tripathi
“A word I want to see written on my grave: I am alive like you, and I am standing beside you. Close your eyes...

10 Reasons Why School Friends Are Best And Your Are Blessed...

Harsha Mishra
School Friends Are Best Friendship is the best asset a person can have. FRIENDS are not just your mentors in life but they are your...

Sanjusha Durgam
If you're single this Valentine's day, don't let anyone weigh your conscience down. It's your free will - to choose what you want to...

Smart English Phrases You Can Use To Sound More Intelligent

Deepshikha Goel
There are some good old phrases which we excessively use in our daily lives, to make people understand our point. But aren't you tired of...

8 Reasons Why Every Guy Needs A Girl Best-Friend

ŘHĎΞǍxX
For many guys, having a girlfriend is an incredible thing. We guys also have a strong connection with our male friends and Bromance. But...

Sakshi
How To Make Long Distance Relationship Work? Maintaining a long distance relationship is very common nowadays. Everyone says that it will be a tough task....